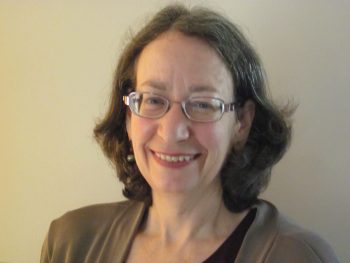 There is no substitute for beautiful things made by hand. 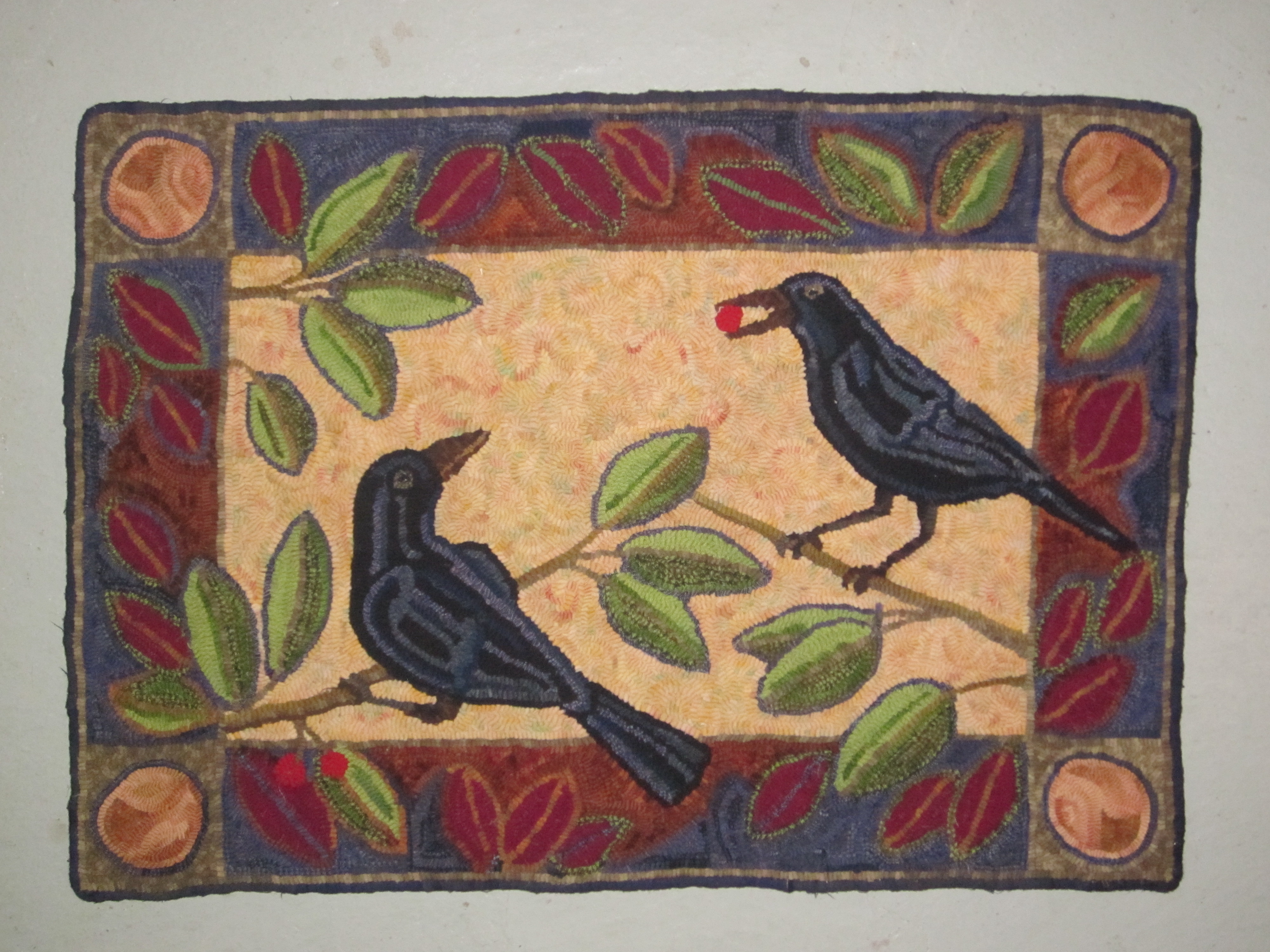 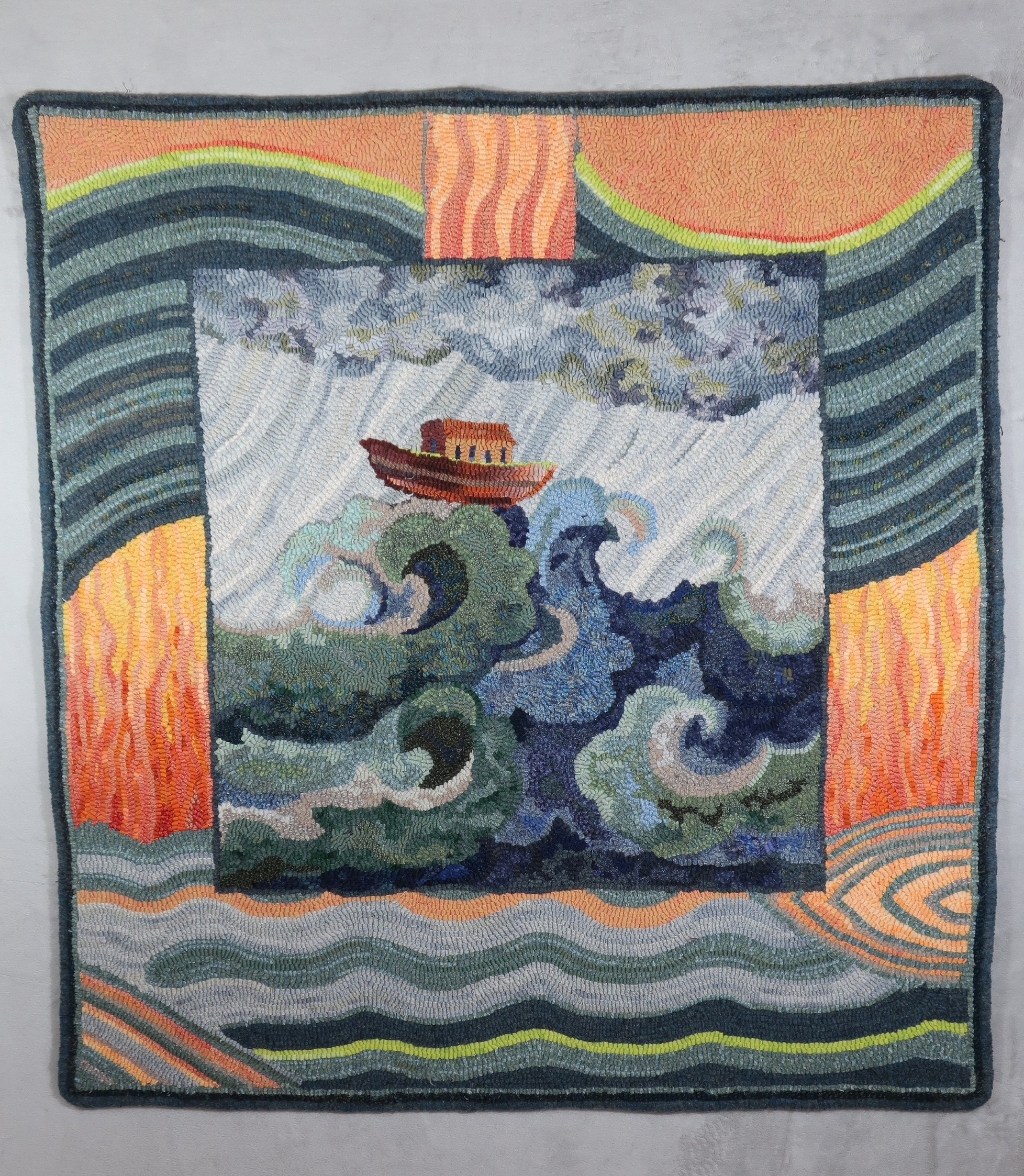 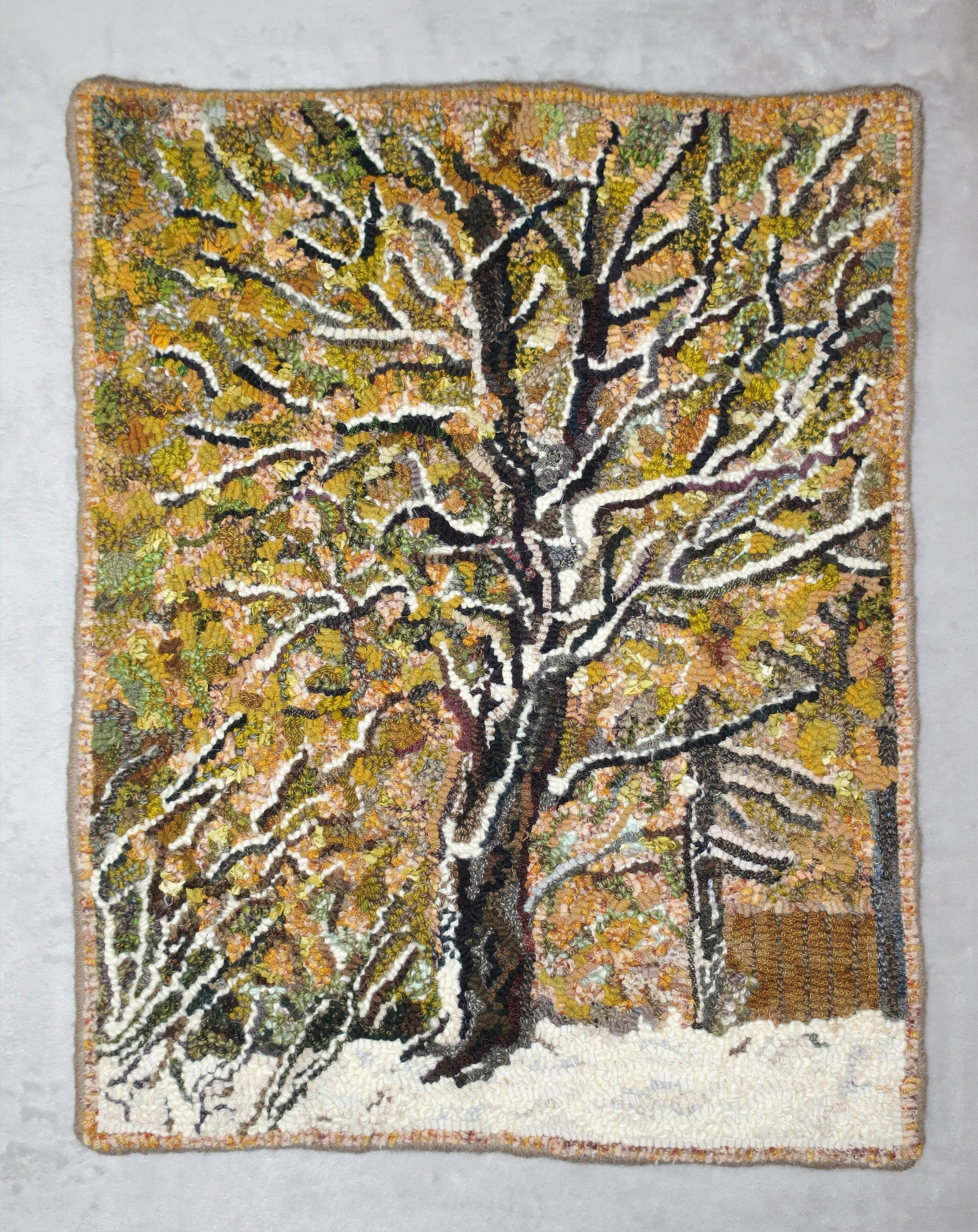 Martha has been designing and making hand hooked rugs since 2007. Previously trained as a functional potter, her ceramic works have been included in numerous regional exhibits as well as national competitions.

In 2007, Martha began studying rug hooking and related fiber arts under Karen Schellinger in Louisville, Kentucky. Martha has concentrated her creative efforts in the fiber arts media as a designer and creator of original hooked rugs since then. In 2013 she moved back to Kalamazoo and in 2014 joined the faculty at the Kalamazoo Institute of Arts as a rug hooking instructor. Martha creates original designs, using new, recycled, and hand-dyed wool to make one-of-a-kind floor rugs, wall hangings, and table mats.

Martha is influenced by things she reads, small objects found in nature, and an active dream life.